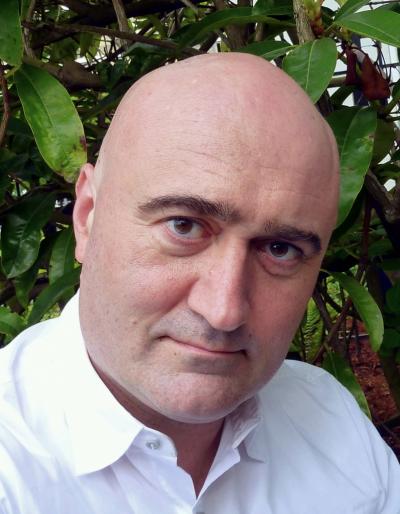 With his 2011 book, “Human Transit,” consultant Jarrett Walker provided planners and community members with a new way to think about the choices transit planning requires. Since that time, Walker has focused on what transit actually delivers. He calls this concept “abundant access”: how much of your city is available to you in a short amount of time.

Walker will delve into this topic Monday, Sept. 15 as the keynote speaker at the Oregon Transportation Summit. Online registration for the summit closes Wednesday night.

“Abundant access is an interesting way to think about transit and something that brings it into the personal frame of liberty that is missing from most analysis of urban outcomes,” Walker said. “How we talk about sensations of freedom, so that we don’t just sound like bureaucrats who know what’s good for everyone.”

Urbanist leaders go astray, Walker said, when they put other goals ahead of the liberty and opportunity that useful transit provides. That could mean catering to developers or creating a symbolic transit system that is fun to ride but doesn’t serve regular transit users well.

Walker calls the New Urbanist conceit of prioritizing an aesthetically pleasing transit system over getting to destinations quickly as “a glorification of slowness” and an “inherently aristocratic idea.” For example, measuring the "perception of time," as though it were more important than actual time presumes the viewpoint of a person of relative leisure, not someone who faces penalties for being late.

“If you work at McDonalds, you can’t say ‘I’m not really late for work because my perception of time is that I got here 10 minutes ago,’ ” Walker said.

Transit systems do best by catering to the lower-income riders first and expanding service incrementally from there, so it becomes progressively more useful to a wider range of people, he said. The social, environmental, land use and congestion benefits of transit accrue to a well-running system, not necessarily a sexy one.

Streetcars in mixed traffic, including Portland’s, come in for specific criticism as a product of what Walker calls transit tourism. “Everyone in this conversation has been to Strasbourg or Bordeaux and seen these cool European streetcars and want that for their city,” Walker said. Ignoring factors such as frequency, dedicated rights-of-way and route planning, however, renders the streetcar itself a mere symbol of its European counterparts.

Transit planners have to respect the perspective of lower-income people, Walker said, even if decision makers take longer to come around. But the idea that politicians won’t get public support unless they cater to developers is losing currency.

He points out a January poll of Portland residents showing more than twice the support for expanded frequent bus service than streetcar expansion. “I think that goes to the fact that people are figuring out that utility is actually what matters.”