A "polycentric" region is a network of compact developments (centers) that are connected with each other through high-quality transportation options. As the antidote to sprawling suburbs, compact centers can encourage all the things that sprawl discourages: public health, environmental sustainability, social cohesion, and economic diversity. But how can metropolitan planning organizations ensure that...

Getting to Know the Data: Understanding assumptions, sensitivities, uncertainty, and being "conservative" while using ITE's Trip Generation Data in the Land Development Process

Many agencies rely on trip generation estimates to evaluate the transportation impacts of land development in urban and suburban areas alike. Over the past decade, substantial attention has been paid to one national set of guidelines—the Institute of Transportation Engineers (ITE) Trip Generation Handbook (2014) and corresponding Manual (2012)—focusing in particular to improve the use of these data and supplementary methods for urban contexts.

The purpose of this study is to explore the typical data provided in the Handbook, within the context of these new improved state-of-the-art methods. As ITE’s describes, “an example of poor professional judgment is to rely on rules of thumb without understanding or considering their derivation or initial context” (Institute of Transportation Engineers, 2014, p. 3). This research aims to improve the understanding of these data—still ubiquitously used across the US—to encourage increased engagement with their meaning, and following, to provide the users (e.g., engineering, planners, agencies, and developers) with the landscape from which these data were collected and for which they represent. From here, more informed decisions can be made about whether these data provide an adequate or accurate estimation transportation impacts within varying contexts and applications. 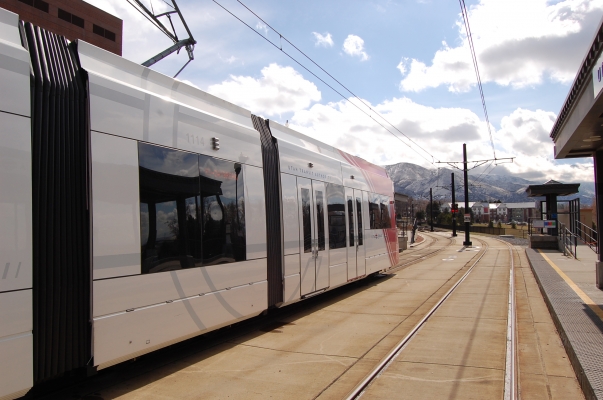