Steering New Mobility in the Right Direction: Matching the Speed of Technology with the Speed of Local Government

posted on Thursday, June 4, 2020
Photo by Cait McCusker
Matching the Speed of Technology with the Speed of Local Government: Developing Codes and Policies Related to the Possible Impacts of New Mobility on Cities
Marc Schlossberg and Heather Brinton, University of Oregon

Advances in transportation technology — e-scooters and bike share, Lyft & Uber, and autonomous vehicles — are beginning to have profound impacts on cities. New mobility is changing not only how we travel, but also urban form and development itself. In the near future, we can expect differences in what public transit looks like, the layout of cities, and the places we spend our time. In turn,...

posted on Thursday, June 4, 2020
Photo by Google Streetview
Jake Gallaher is a graduate assistant at the University of Utah's College of Architecture and Planning. He is a leader in Point B, the University of Utah's transportation student group, and his work with that group focuses on improving bicycle safety. Jake earned his B.S. in civil engineering from Ohio Northern University in 2019. In 2018 he served as an engineering intern at SDS Mechanical & Automation.

I am entering my second year in the Master of City and Metropolitan Planning program at the University of Utah. I’m originally from Ashville, Ohio and I received my B.S. in civil engineering from Ohio Northern University in 2019. Shortly after, I picked up from Ohio and moved to Salt Lake City where I’ve been enjoying hiking around in the Wasatch Mountains and exploring a new city outside of my studies.

Ever since I was a little kid, I could be found studying, or drawing maps. The transportation system as a whole has always been a curiosity of mine and ultimately...

Does living in a transit-oriented development (TOD) actually change the way people travel? That's the fundamental question that 15 years of research in Portland, Oregon seeks... 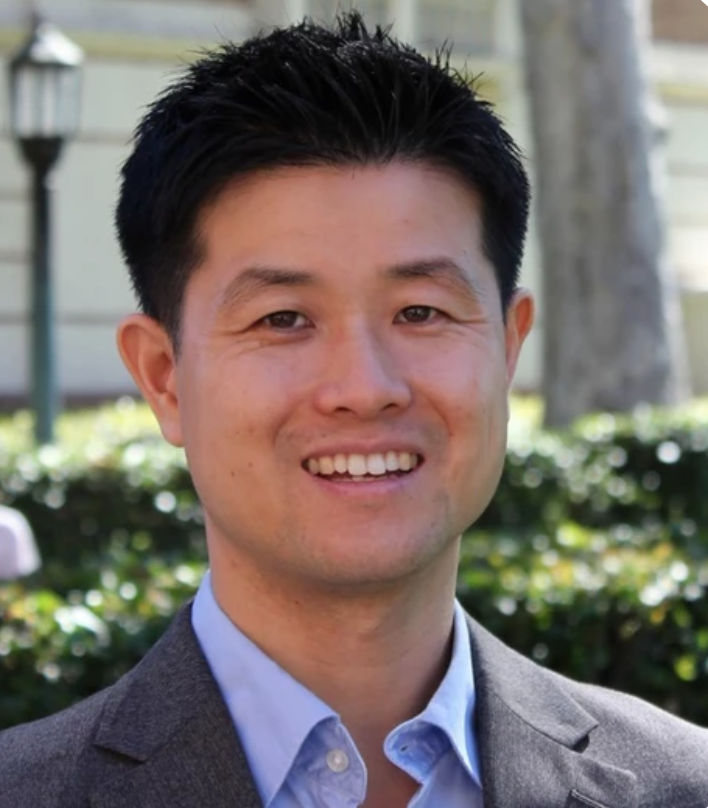 The University of Utah has a new transportation faculty member: Andy Hong, formerly the Lead Urban Health Scientist at the University of Oxford's George Institute for Global Health. At Oxford, Hong has been co-leading an effort to establish a center devoted to the "new science of cities and health." His research in that area is focused on active transportation and its correlates with human and public health.

Andy is also Co-founder of the Healthy Cities Network, a global nexus of innovators dedicated to sharing cutting-edge information on urban health. He has collaborated actively with international experts, particularly for the development of evidence-based policy solutions to a wide range of global health challenges, from promoting physical activity to reducing the environmental burden of disease in marginalized communities. Learn more about Andy Hong.

The University of Utah is pleased to welcome this new addition to their faculty, and looks forward to working with Dr. Hong to improve communities.

Approximately 7,700 years ago—in a cataclysmic event which the Klamath people retold and passed down for over 300 generations—Mount Mazama erupted, forming Crater Lake in Oregon. With molten rock reaching temperatures of up to 2,200 degrees Fahrenheit, complex chemical reactions ensued. The resulting Mazama ash holds some properties that are similar to those in portland cement.

Today, most construction projects use portland cement, which takes an excessive amount of energy to create. Materials are mined from several different sources and transported, then...

According to a new study released by Portland State University’s Transportation Research and Education...

For a deeper dive into bicycle volume data, watch the May 8 seminar with Tammy Lee and Kristin Tufte: Creating And Using A Publicly Available Multimodal Transportation Data Archive. Also, check out her earlier blog post on motor vehicle traffic volumes.

The weather these past few weeks has been beautiful: sunny, not too hot, not too cold, cherry trees blossoming… the ideal biking weather marred by a less than ideal pandemic.

First, let’s get a few things out of the way before we provide summary observations:

Some riders can still use cash at ticket vending machines or at certain retail outlets, but for many, depending on where they live and which parts of the transit system they ride, this will be inconvenient. National data2 show clear disparities3 in access to alternatives to cash (credit and debit accounts) as well as the other tools needed to pay for things electronically (smartphones, cell data plans and internet at...

Shortening the Age of Information: Connecting Vehicles to Infrastructure in Real Time

Now that we are decades into the Age of Information, it's increasingly important to minimize the age of information: that is, to make sure the information we have is the very latest.

In the world of connected vehicle technology, Age of Information (AoI) is a concept that was introduced in 2012 to quantify the “freshness” of knowledge...