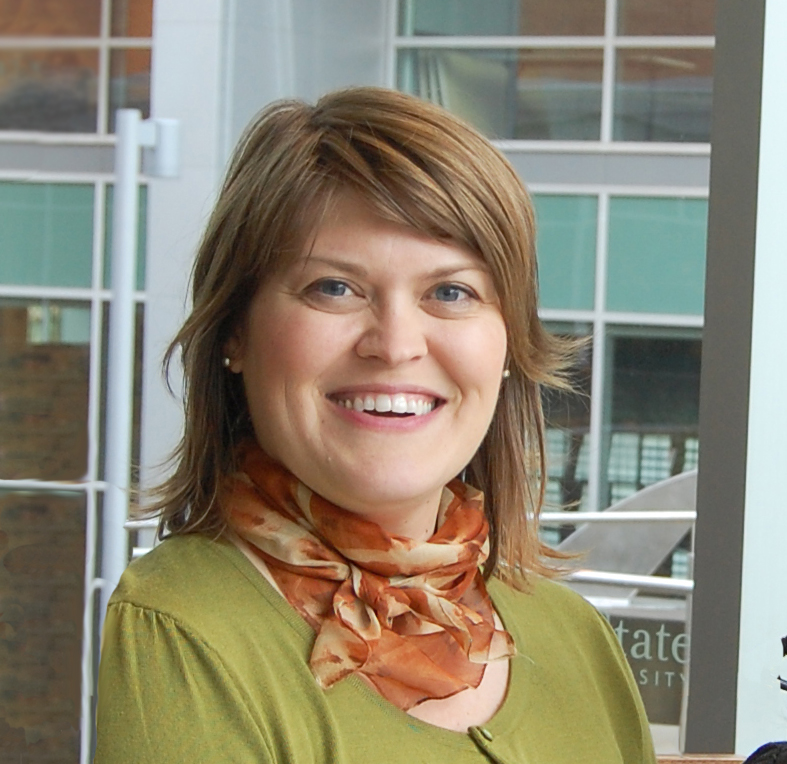 Kelly Clifton, a NITC researcher and professor of civil and environmental engineering at Portland State University, has been awarded a Fulbright Scholarship for the 2015-16 academic year.

She will spend three months in Lisbon, Portugal starting in January 2016, where she will work with faculty at Instituto Superior Técnico (IST), part of the University of Lisbon.

Clifton will collaborate there with assistant professor João de Abreu e Silva, a fellow travel behavior researcher whose areas of interest lie in transportation systems and land use patterns, specifically in urban environments.

Clifton’s research into bicycle and pedestrian travel demand modeling and the consumer behavior of active travelers has the potential to be applied in downtown Lisbon, an area currently experiencing a revitalization through tourism.

Her work at the University of Lisbon will include a case study of a recently redesigned street near the university, with a new bike boulevard that has encouraged local merchants to adopt cafe-style outdoor seating in the area.

“They want to figure out how to encourage tourism while at the same time keeping the feeling of the old town, the walkable city center,” Clifton said.

Clifton also hopes to use her time at IST to continue collecting information and data for her own research, including an upcoming book on travel behavior theory.