While the Netherlands is known today for the highest bicycling rates in the world, this movement only began in the 1970s. Transportation policy has been one of the critical keys to reducing automobile trips in the Netherlands.

Visiting scholar Jan Nederveen will present on transportation planning in the compact, densely populated city of Delft. Delft has been a city since 1246, and the historic street pattern is still visible today. The city has grown to 100,000 residents and covers an area of 5 square kilometers. Twenty years ago, the council decided to change the transportation philosophy from a car-oriented system to a bike city with a car-free historic center. This policy has been very successful, and bikes are now the dominant mode.

Delft found a good balance in road design for both cars and bikes. Today, the bike network has reached the point of congestion. Solutions developed for cars are being introduced in the bike network. The presentation will cover the city's transport policy, road design, the concept of a car-free city, and the challenge of reducing bicycle congestion. 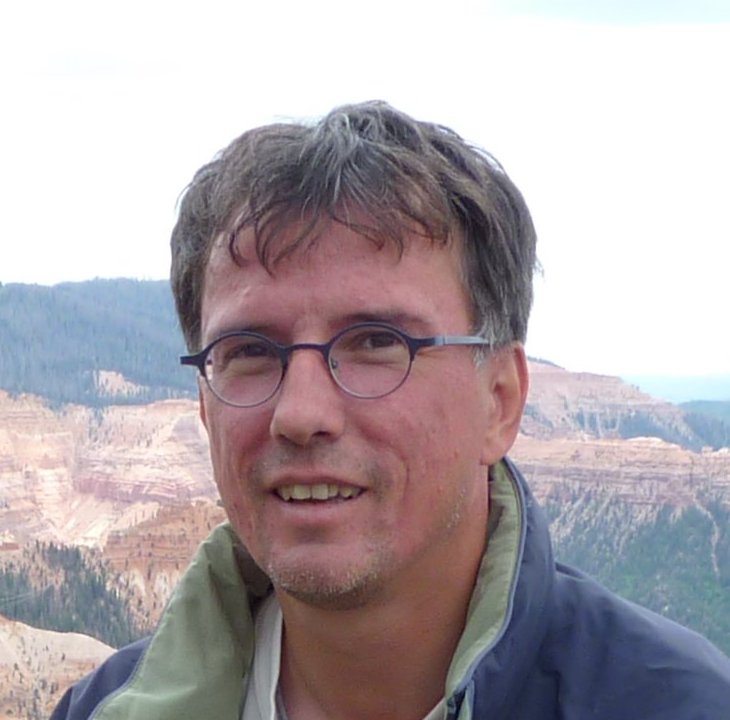 Jan Nederveen started his career as a researcher and teacher at the Delft university of Technology. He developed methods to measure social aspects of transport infrastructure. These methods have been tested on a large number of freeway and railroad projects in the Netherlands. In 2002 Jan transferred to city of Delft. He was the project leader of the new Delft Transportation Plan. He also had a large contribution to the urban development and transportation project Spoorzone Delft. In 2007 he completed his doctoral thesis, Spatial design of large scale transport infrastructure. His thesis was on assessing the use of residents’ viewpoints to judge the design quality of large scale infrastructure projects. Presently, Jan is a strategic adviser for the Mayor and Councilors regarding all the aspects of urban planning.