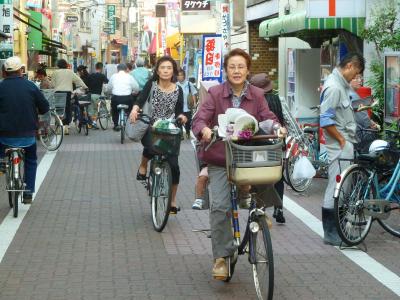 This illustrated presentation, based on four-years of cultural-landscape research culminating the publication of世界が称賛した日本の町の秘密 (Secrets of Japanese Cities the World Admires. Tokyo: Yousensha, 2011), begins by discussing why mamachari are perfect for local transportation and the many practical ways Japanese use them. It then explores why many of Japan’s densely populated, fine-grained neighborhoods with auto-resistant narrow streets and nearby shopping, make ideal bicycle neighborhoods. Issues explored will include the mamachari’s impact on: neighborhood livability; sustainability; public health through active transportation; fostering direct human contact not possible with motor-car travel; and maintaining the compact human scale of communities by limiting transport of daily necessities to the size of a bicycle basket. The presentation will also address how the design of the mamachari -- dozens can be parked in the same space it would take to beach a few Toyota Priuses-- makes it a miracle of sustainable urban land use. Discussion will conclude with a look at current threats to the mamachari lifestyle and Japan’s bicycle neighborhoods, and possible lessons for other countries including the United States. 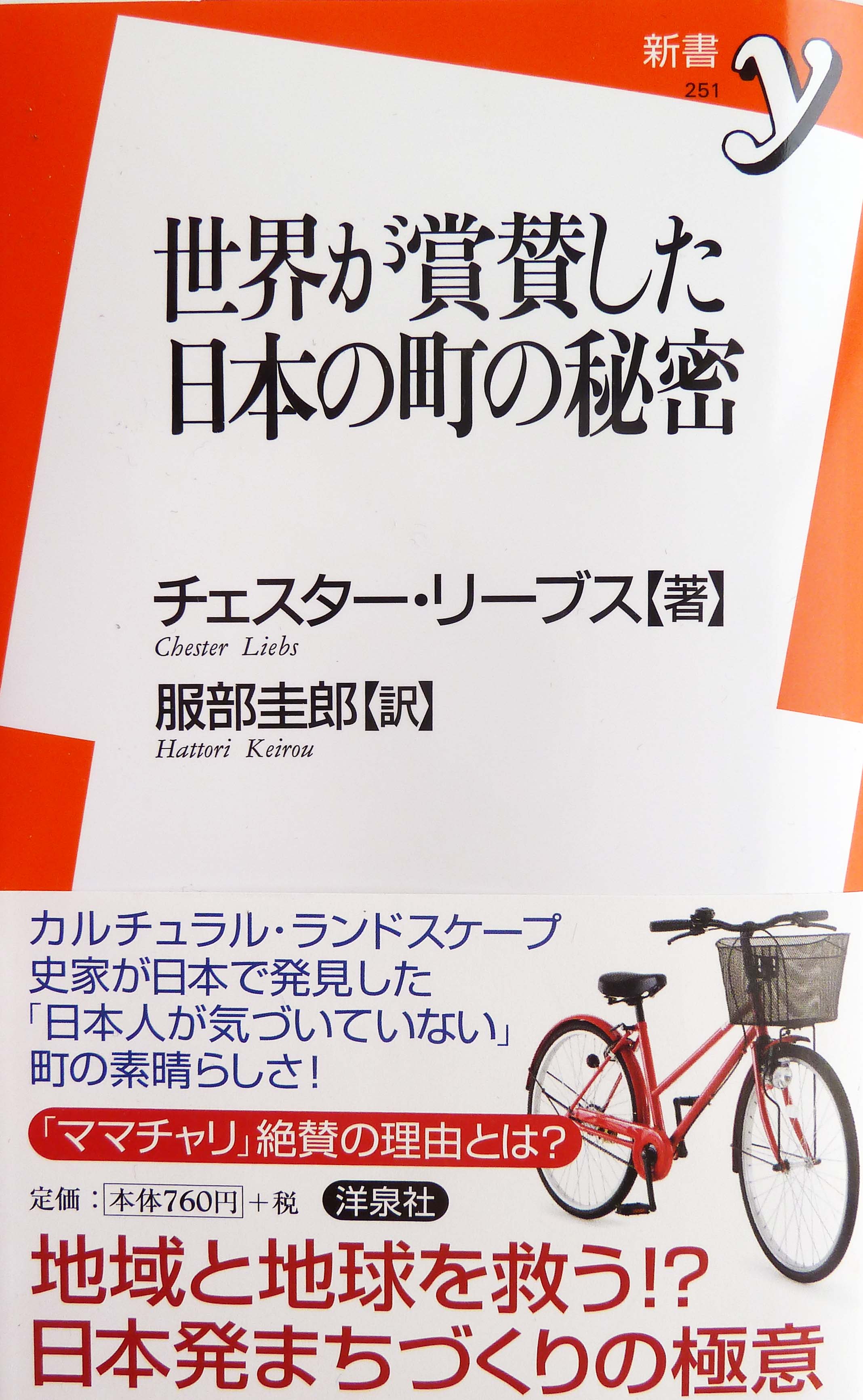