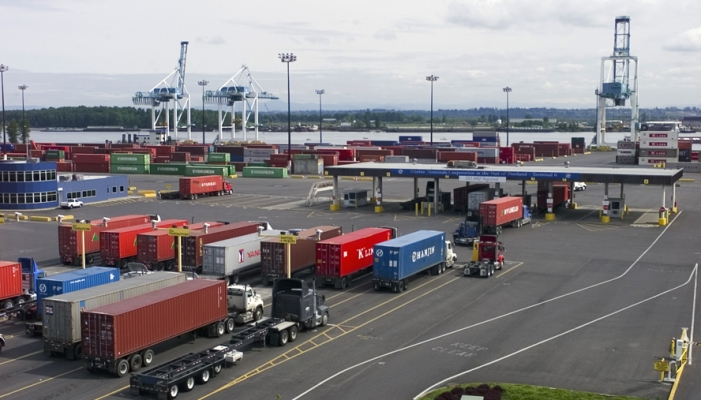 Although it is widely claimed that Oregon's economy is dependent on freight movement, economic activity in Oregon has decoupled from physical goods movement. Truck traffic per unit of gross state product has fallen, and even the loss of regular container service to Portland has had no measurable effect on the region's economy.

Oregon's economy has shifted away from freight intensive industries and now depends on knowledge driven sectors (e.g. electronics, software, athletic apparel and footwear professional services) that move very small amounts of freight. In addition freight costs for most output is so small—and declining—that it is a negligible factor in industry profitability and location decisions. 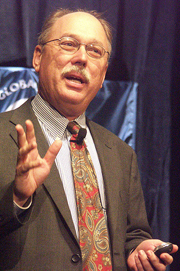 Joe Cortright is the director of City Observatory and president and principal economist of Impresa, Inc. He is also a non-resident Senior Fellow at the Brookings Institution, senior policy advisor for CEOs for Cities, a national organization of urban leaders, and the chair of the Oregon Governor’s Council of Economic Advisors. As an advisor to state and local governments, private businesses, foundations and advocacy groups in more than a dozen states, Canada and Europe, Joe’s work casts a light on the role of knowledge-based industries in shaping regional economies.
Tags
freight
economic activity
Main Image Caption:
Freight trucks in Portland, Oregon. Photo: Port of Portland