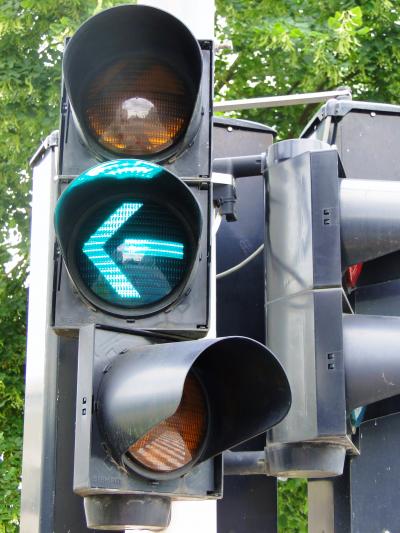 Actuated traffic signal control logic has many advantages because of its responsiveness to traffic demands, short cycles, effective use of capacity leading to and recovering from oversaturation, and amenability to aggressive transit priority. Its main drawback has been its inability to provide good progression along arterials. However, the traditional way of providing progression along arterials, coordinated-actuated control with a common, fixed cycle length, has many drawbacks stemming from its long cycle lengths, inflexibility in recovering from priority interruptions, and ineffective use of capacity during periods of oversaturation. This research explores a new paradigm for traffic signal control, “self-organizing signals,” based on local actuated control but with some additional rules that create coordination mechanisms. The primary new rules proposed are for secondary extensions, in which the green may be held to serve an imminently arriving platoon, and dynamic coordination, in which small groups of closely spaced signals communicate with one another to cycle synchronously with the group’s critical intersection. Simulation tests in VISSIM performed on arterial corridors in Massachusetts and Arizona show overall delay reductions of up to 14% compared to an optimized coordinated-actuated scheme where there is no transit priority, and more than 30% in scenarios with temporary oversaturation. Tests also show that with self-organizing control, transit signal priority can be more effective than with coordinated-actuated control, reducing transit delay by about 60%, or 12 to 14 s per intersection with little impact on traffic delay. 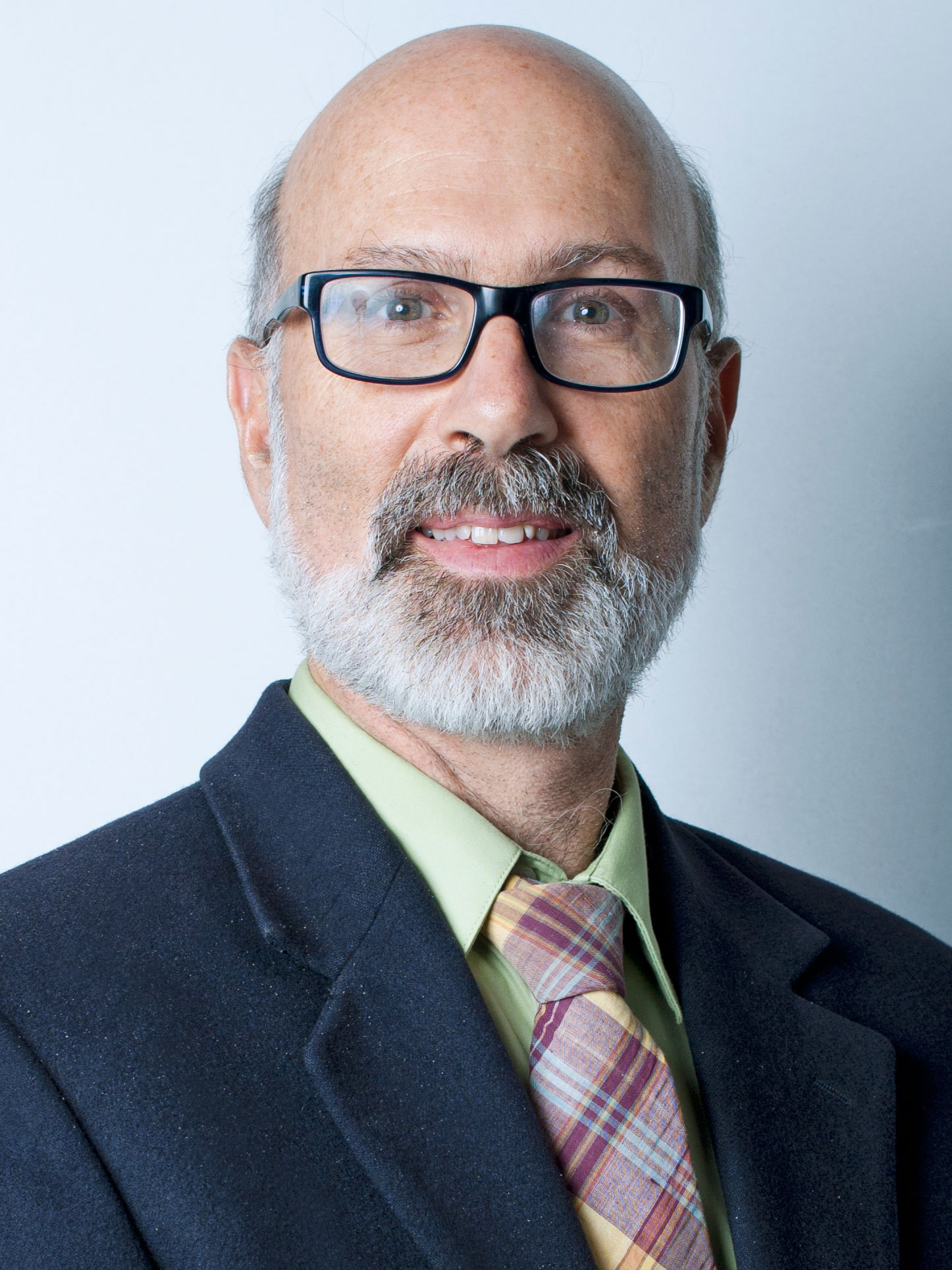 Peter Furth is a Professor of Civil Engineering at Northeastern University. He earned his BS, MS, and PhD degrees at MIT, finishing in 1981. His transit research covers routing and scheduling, data collection, ridership estimation and modeling, and transit signal priority. He has been a consultant to more than 25 transit agencies nationwide. Peter also does research in traffic signal control and in bikeway design. In the summers, he teaches a course in the Netherlands on Design for Sustainable Urban Transportation, exposing American students to European practice that includes transit priority, bikeway networks, transit- and bike-oriented design, and traffic calming.