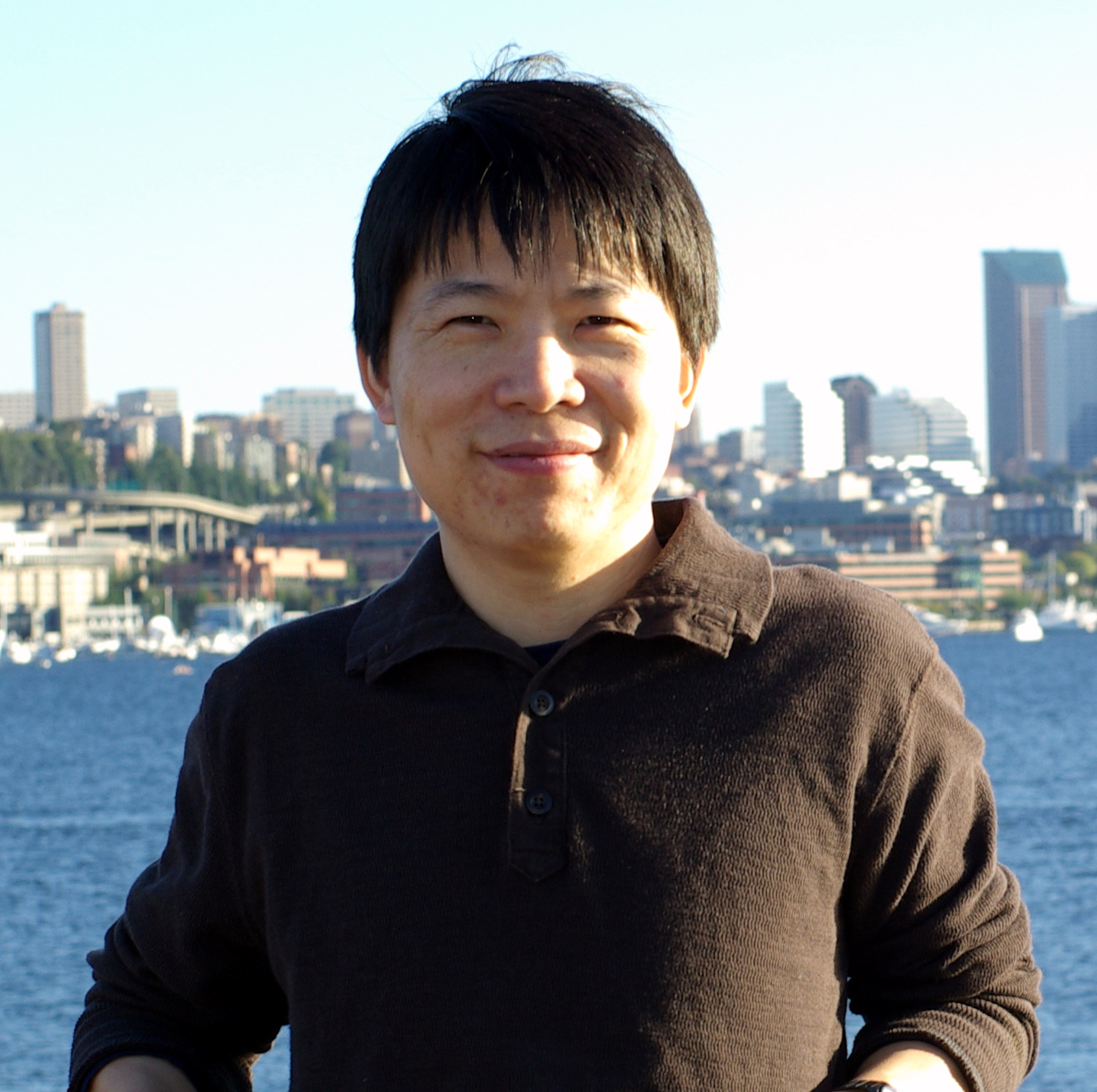 “Transportation Cost Index: A Comprehensive Performance Measure for Transportation and Land Use Systems and its Application in OR, FL, and UT” is a Portland State University research project that will be presented at the 2015 annual meeting of the Transportation Research Board.

Portland State University researchers Liming Wang and Jenny Liu are developing a comprehensive performance measure that enables planners and the public to evaluate the performance of transportation and land use systems over time and across geographic areas.

Transportation engineers have a long history of using performance measures such as the Highway Performance Monitoring System (HPMS) to evaluate the operation of the transportation system. Traditionally, such measures heavily focus on the traffic condition, especially for drivers.

Since the last decade, especially with the MAP-21 bill passed in 2012, more emphasis is being placed by federal and state legislators on application of comprehensive performance measures in transportation planning and operation. Not only the speed and efficiency of the transportation system, but its effects on livability, safety, mobility, social equity, and economic and environmental factors are part of the whole picture to be measured and evaluated. Such demand increasingly becomes a challenge to existing performance measures.

In the early 2000’s, the Oregon Department of Transportation (ODOT) began testing a measure called Transportation Cost Index, or TCI, in analogy to the popular Consumer Price Index, to fill the gap in existing performance measures.

“People travel for a certain purpose, not just for travel’s sake. People travel to get to work, shopping, errands, school, to pick up kids, and so on. We want people to travel smoothly but there should not be a single-minded focus on getting people to travel faster between two points. Where people live, where people work, matters as well,” Wang said.

This research will make it easier for planners to think about how land use planning can be part of the solutions to transportation problems. For instance, land use policies that redirect growth into the urban core (rather than sprawling out to the urban fringe) can encourage dense, multimodal neighborhoods where it is easy to walk, bike and use transit. This may in turn reduce congestion and pollution.

Additionally, comprehensive performance measures like TCI allow planners to predict how new policies will affect different subgroups of the population. TCI will be capable of showing, for example, whether a policy directed at reducing greenhouse gas emissions might change the cost of transportation for people living in certain areas or of a certain income group.

The focus of Wang and Liu’s research is on expanding the usefulness of TCI. After pilot testing in Oregon, they will begin working with metropolitan planning organizations in Florida and Utah to test and apply it in their communities. This research and an ongoing project funded by ODOT is intended to develop TCI into a robust, policy-sensitive performance measure that can be used for actual planning applications, from its current proof-of-concept stage.

“We want to do a lot of testing ourselves so that we have confidence that it captures what we want to measure, and also that it’s sensitive to the policy scenarios that it’s intended to be used for,” Wang said.

In the first phase of the project the researchers worked with Oregon Metro to see how TCI measures reflected different outcomes between two or more different scenarios. The second phase, starting in January 2015, will involve working with MPOs to apply TCI to regions in Florida and Utah and compare the patterns of TCI across Oregon, Florida, and Utah.

When the methodology has been refined and applied to different communities, the researchers expect to see policy implications emerge and more takeaways for practitioners. To receive updates about the future progress of this and other NITC research, join our mailing list and choose “Research Findings.”