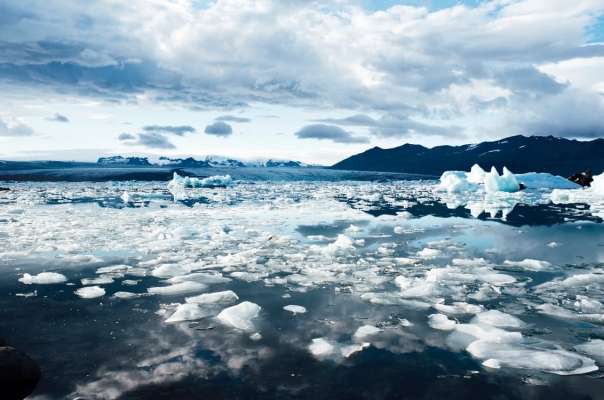 Since the transportation sector accounts for almost one-third of all GHG emissions in the United States, transportation planners and policymakers have the ability to take significant steps to achieve this goal.

So what have the four exemplar states been doing?

Each state has its own unique administrative structure, and there is variation from state to state in how metropolitan planning organizations (MPOs) derive their authority. However, there are important elements of these policies, programs and practices that can be transferred to other states.

Download the final report to read about these programs in more detail.

One of the biggest challenges in every jurisdiction is keeping the momentum going. The level of emphasis on climate-focused policies and programs has often dropped as different governments and legislatures have come into office.

“Policies need to be institutionalized and protected so they don’t succumb to short-term political action,” Lewis said.

How can policymakers gain citizen buy-in for a sustained effort?

For one thing, the narrative around reducing GHG doesn’t always resonate with the general public.

Lewis and Zako found that more support can be built around climate programs by talking about the “co-benefits,” such as lower energy costs, a stronger local economy, better public health and more livable neighborhoods.

To ensure that these goals don’t disappear into a web of government agencies with overlapping responsibilities, researchers recommend finding ways to “connect the dots” from goals to plans to actions to results.

This approach relies on establishing a clear feedback loop between goals, implementation and evaluation.

Herein lies a possibility for further work: University of Oregon researchers are continuously trying to strengthen the connection between livability goals and transportation spending.

They recommend developing a SMART framework – Specific, Measurable, Actionable, Realistic and Time-bound – to better track the relationship between goals, efforts and results.

The project was co-sponsored by NITC and the University of Oregon, in collaboration with the Department of Land Conservation and Development, Oregon DOT, 1000 Friends of Oregon and the Oregon Environmental Council.

For more information about this research, visit the project page or download the report.