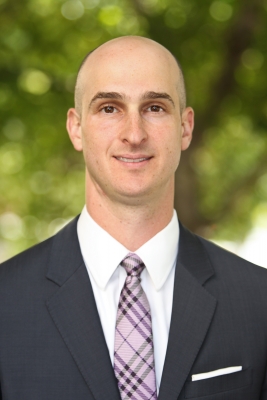 In general under the new law, "states have more authority to spend federal money in the ways they want than before," Tomer said.
This flexibility at the state level is the answer Tomer would give to those who worry that the new act will cut funding for bikes and walking. Although there is less funding designated for bicycling and pedestrian-oriented spending, there is more freedom for states to choose to allocate money for those areas.
"In a state like Wyoming they might have had some requirements to spend money on non-motorized transportation; that requirement has been removed," Tomer said. "In a state like Oregon, if state authorities want to allow metro areas to have more control and/or if the state itself wants to invest in active transportation, then they can do so."

Tomer will also touch on other aspects of MAP-21, such as a new national freight plan. State DOT secretaries will be required to designate freight corridors and hash out broad economic goals for their own state.

The Brookings Institution is an American think tank based in Washington, D.C. Adie Tomer is a Senior Research Associate and Associate Fellow at the Brookings Metropolitan Policy Program, and a member of the Metropolitan Infrastructure Initiative.

"We're constantly assessing the affectiveness of current policies, how they improve on past policies, and what's the road map for the transportation policy," Tomer said. His work primarily focuses on metropolitan transportation usage patterns, including personal and freight modes, and the intersections between transportation and technological development.