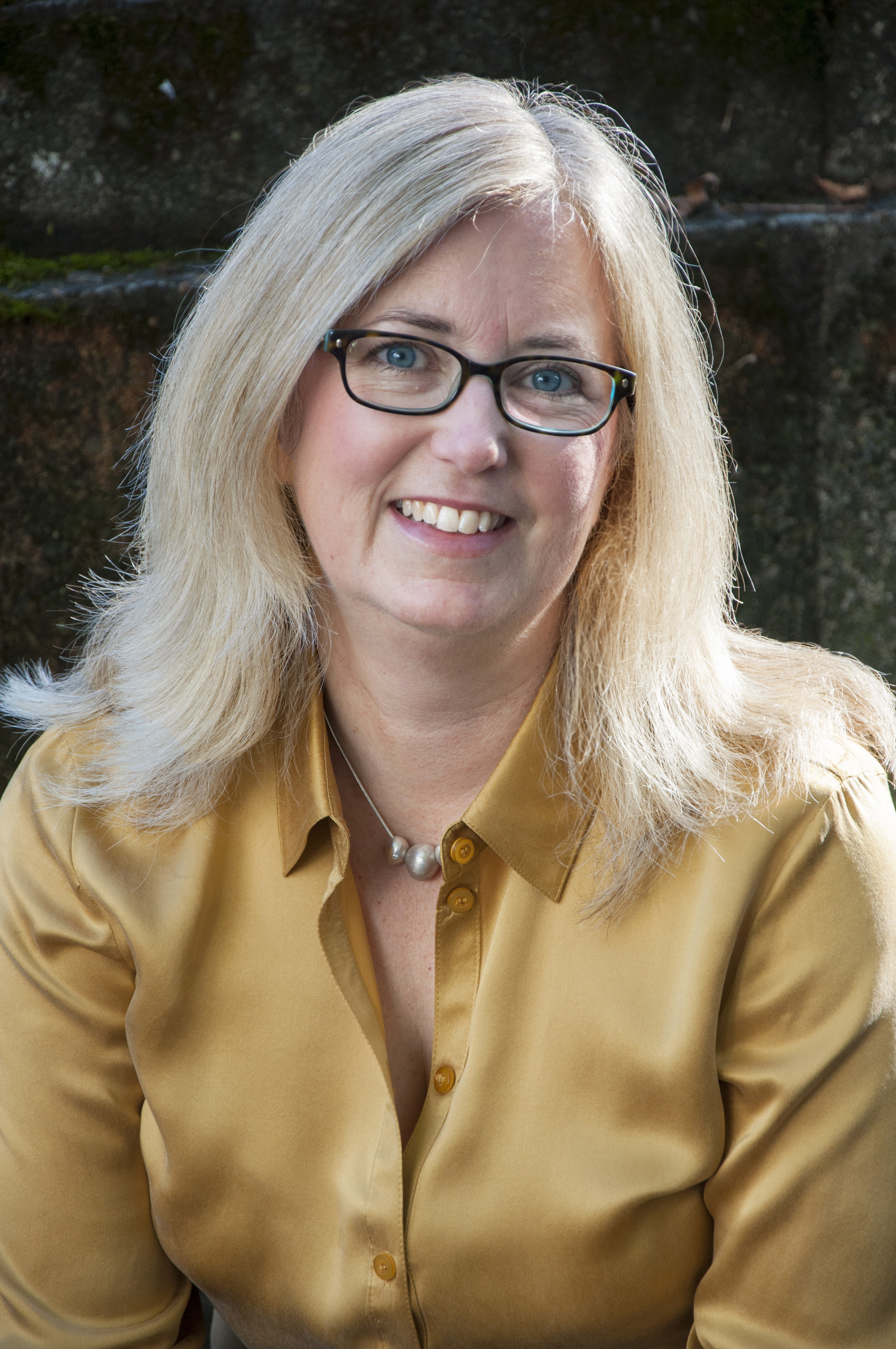 TREC Director Jennifer Dill has been named to the board of trustees for TransitCenter, an urban mobility foundation based in New York City. Dill serves as one of six trustees at the think tank, where former Metro Council President David Bragdon is executive director.

TransitCenter has changed the thinking around transit and multimodal transportation, Dill said. “They’re making change in a field that has often been slow to innovate,” she said.

“For a young organization, they’ve already been making huge impacts.”

That approach fits with Dill’s own priorities at TREC, where she has been director since 2009, and as director of Portland State’s Toulan School of Urban Studies and Planning. Dill seeks to link research to practice so policymakers and practitioners at all levels can make informed decisions.

As a trustee, Dill will be part of the governing board responsible for overseeing a philanthropic fund of $75 million and the overall strategic direction of the organization, Bragdon said. Her addition helps boost TransitCenter’s scientific research credentials.

“The incumbent board members were looking to expand by adding a candidate noted for rigorous academic studies,” Bragdon said, “and they wanted someone oriented to applied research that is readily adopted by practitioners in the field.

“Professor Dill and Portland State are known nationally for both those attributes.”

Dill has served as a member or chair of seven committees, panels or task forces under the Transportation Research Board of the National Academies and is currently on the executive committee of the Council of University Transportation Centers.