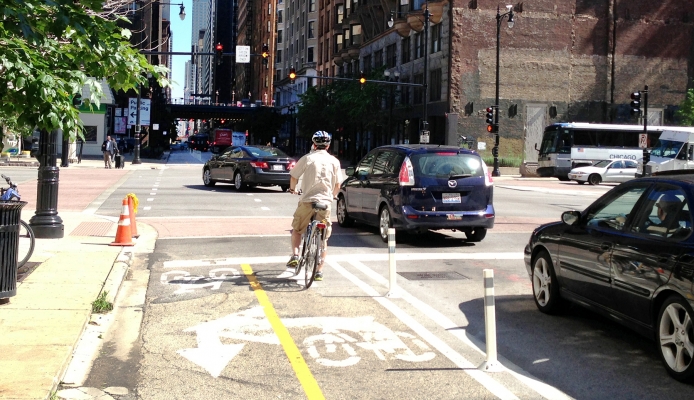 Sue Groth’s job: use math and millions of dollars to stop injuries before they happen.

The team Groth leads at the Minnesota Department of Transportation has probably saved a few hundred lives over the last 10 years. In that time they’ve reinvented “highway safety” spending and seen traffic fatalities fall almost twice as fast as they have in Oregon and the rest of the country.

Groth is the plenary speaker at the Sept. 15 Oregon Transportation Summit hosted by OTREC at Portland State University. Michael Andersen of BikePortland spoke to her last week to talk about MnDOT’s daring decision to give up some of the “gobs of money” it gets for highway safety and hand it to local agencies instead.

What’s the nature of your work on the safety movement called Vision Zero, also known as Toward Zero Deaths?
My state happened to be one of the first to adopt it. We have had a program for over 10 years now and have had some pretty good success. We don’t have to accept the fact that 400 people a year die on the roads in Minnesota, or 33,000 nationally. 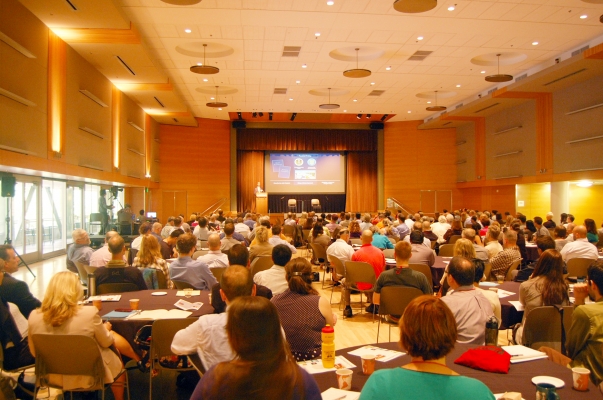 What is the highest number of deaths and serious injuries we should accept from our transportation system? For transportation agencies who have long sought to reduce traffic fatalities, a movement to eliminate them completely has gained currency.

Register or learn more about the summit, which takes place Monday, Sept. 15.

The 2014 Oregon Transportation Summit opens with a plenary session titled “Envisioning Vision Zero.” Vision Zero is the approach, initiated in Sweden, to not accept deaths or serious injuries as a tradeoff for other goals of the road network. In the United States, a national effort called Toward Zero Deaths grew out of these principles.

Minnesota Toward Zero Deaths has been a leader among state programs, working with partners across jurisdictions and service categories across the state to address roadway deaths and injuries. Sue Groth oversees this effort as the state traffic engineer and director of the Office of Traffic, Safety and Technology for the Minnesota Department of Transportation....