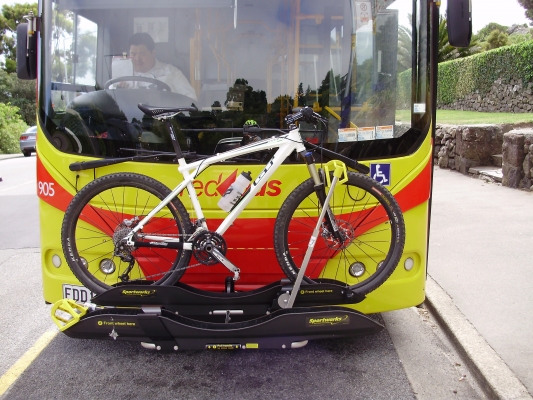 The research uses high resolution bus data to examine sources of delay on urban arterials. A set of tools were created to help visualize trends in bus behavior and movement, which allowed for larger traffic trends to be visualized along urban corridors and urban streets. By using buses as probes and examining aggregated bus behavior, contoured speed plots were used to understand the behavior of roadways outside the zone of influence of bus stops. These speed plots can be utilized to discover trends and travel patterns with only a few days’ worth of data. Congestion and speed variation can be viewed by time of day and plots can help indicate delays caused by intersections, crosswalks, or bus stops.

This type of information is important to transit authorities looking to improve bus running times and reliability. Congested areas can be detected and ranked. Speed plots can be utilized to reevaluate bus stop locations, e.g. near-side vs. far-side, and to identify locations where improvement are needed, e.g. queue jump lanes. Transportation agencies can also benefit from this type of information because arterial performance measures are difficult to estimate. 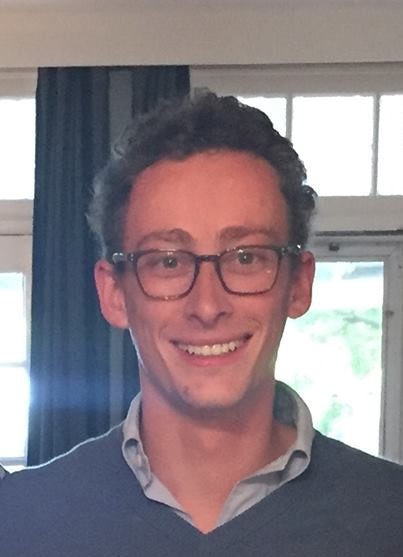 Nicholas Stoll was born in Missouri and spent much of his childhood in Kansas. After graduating from St. Olaf College with undergraduate degrees in Mathematics, Physics, and China Studies, Nicholas spent a year in China before beginning a Masters of Urban and Regional Planning in 2013 and a Masters in Transportation Engineering in 2014 at Portland State University. His interests lie at the intersection of transportation planning, intelligent transportation systems, data visualization, as well as in international development. Having spent the previous summer interning in China and Qatar, Nicholas hopes to one day return overseas to work.

Electric bicycles are growing more popular every year, but little research yet exists on how they might play a role in our transportation systems. Much of the literature on biking for transportation focuses on the standard bicycle and infrastructure to support it, less so on the vehicle itself. This project evaluates an electric bicycle program at three Kaiser Permanente campuses in the Portland, Oregon metropolitan area and examines participants' impressions of e-bikes.

Results support the hypothesis that e-bikes allow for a broader participation in cycling and for existing cyclists to go to more places. 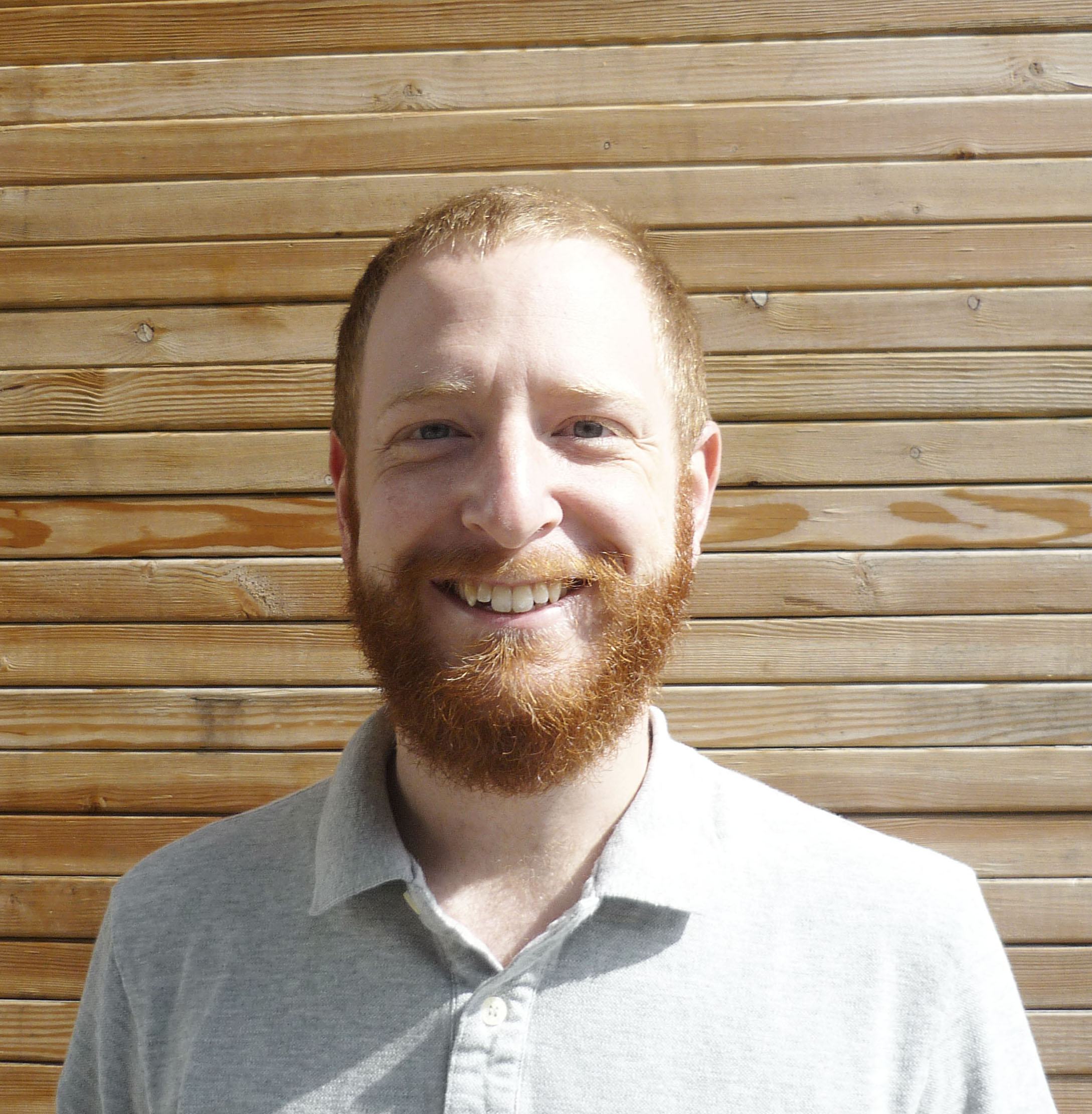 Nick Kobel earned his BGS from the University of Michigan in 2011, and his MURP from Portland State University in 2015. His work is primarily focused on infusing public policy with quantitative methods, and he is currently an economic planner at the City of Portland Bureau of Planning and Sustainability.
Tags
data science
automobile traffic congestion
travel demand models
Projects:
Evaluation of Electric Bike Use at Three Kaiser Permanente NW Employment Centers in Portland Metro Region