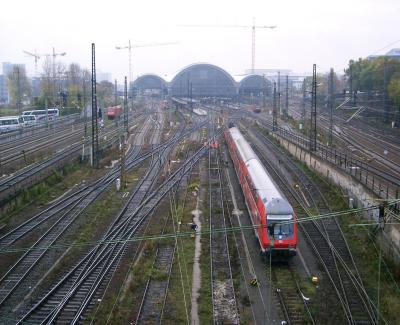 Dr. Joanna P. Ganning joined the University of Utah in 2013, serving as the Executive Director of the Metropolitan Research Center and as an Assistant Professor in City and Metropolitan Planning. Her research focuses quantitatively on place-based economic development planning, natural resource management, and the interface between the two. Having grown up in West Virginia, Dr. Ganning entered the planning field with a keen interest in studying rural and regional economic development. After having lived in Phoenix, Paris, Washington, D.C., and St. Louis (where she served on the faculty of Saint Louis University), her research has evolved to address various types of places and spatial scales. Recent projects aim to provide data-driven analyses of potential responses to issues of vacancy, disinvestment, and redevelopment, and to understand the demographic and economic mechanisms at play in shrinking cities. Dr. Ganning’s research has been funded by various organizations and agencies, including the Rural Sociological Society, the Department of Housing and Urban Development, the National Endowment for the Arts, and the National Institute for Transportation and Communities. Dr. Ganning earned a Ph.D. in Regional Planning at the University of Illinois Urbana-Champaign. She holds a Masters degree in Urban and Regional Planning from Virginia Tech and a BS in Environmental Resource Management from Penn State University.