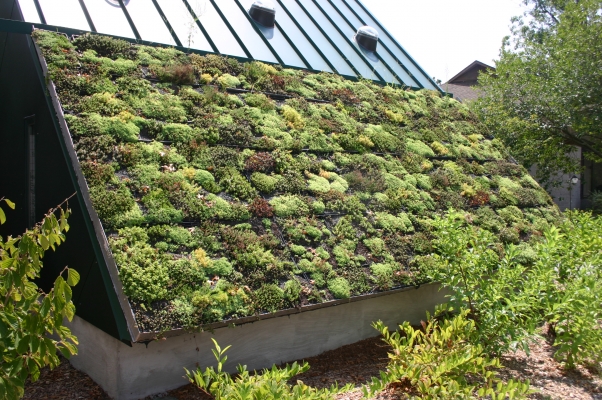 A powerful educational tool that also achieves planning results for communities is spreading from Oregon to universities around the world.

With the guidance provided in a new NITC report, replicating the program will be easier than ever.

What makes the SCYP so successful is its unique approach to teaching: students in various disciplines are recruited to work on real-world projects and create solutions for communities, free of charge. Community partners are chosen through a competitive selection process.

"One of the great things [about SCYP] is that it is leveraging universities to make change outside of universities. Our key mission is to organize the resources, energy and talent that exist at universities, and translate that, not to stay within the 'ivory tower' context but to get that out into the hands of people who can make a difference with it," Larco said.

It's a program that has turned out to have tremendous appeal for both universities and community partners.

The efforts of the 2009-2010 academic year were focused on Gresham, Oregon, and subsequent years have seen the program’s benefits brought to other Oregon communities including Salem, Springfield, Medford and in the current academic year, Redmond.

"The first year it was going to be five classes and it turned into 19 because Gresham had such wide enthusiasm… From the very beginning it kind of exploded," Larco said.

Seven years later it continues to explode. In fact, when Schlossberg traveled to Israel last year on a Fulbright Scholarship, he found that there was even a startup SCYP program at the Technion–Israel Institute of Technology where he had come to work in urban design. This happy coincidence gave the founders of the program at Technion–Israel the benefit of Schlossberg’s experience and advice.

The University of South Florida and the University of Colorado-Denver, whose programs launched within the past year, are just two of more than 20 universities that have created their own community-partner-based programs based on this model, and the new report provides helpful tools that will make it even easier for universities to develop comparable programs.

Though many universities already employ a service learning model, the main difference between typical service learning and SCYP is its sheer volume. In a normal year, SCYP focuses on 15-25 projects through 20-30 courses, involving more than 500 students across 13 academic departments, and dedicating 40,000+ hours of student work to the community’s projects.

The benefits are tangible. Students get direct experience working with city officials, while city officials and citizens get a range of new ideas from the next generation of thinkers and practitioners.

NITC is proud to have been instrumental in creating and supporting the program.

The Sustainable Cities Initiative was one of three main research initiatives supported by OTREC, the predecessor of TREC and the NITC program at Portland State University.

The initiative was launched in 2009 as a direct outgrowth of several research, education and technology transfer projects funded and published by OTREC.

Larco gave a presentation on SCYP in 2011 at Portland State University. For further details on how the program works, watch the video here.