Individuals and groups can learn to effect powerful change, but success requires some familiarity with how civic processes work. Community Transportation Academies, or CTAs, provide a basic technical understanding of how a city or region’s transportation system operates, along with the decision makers and decision-making processes that determine how the system is shaped.

An Introduction to GIS for Dallas, Texas High Schoolers

Transportation can have a significant impact on vulnerable ecologies, especially in rapidly urbanizing regions such as Dallas/Fort Worth. In order for future professionals to balance the needs of sensitive environments with the mobility of people and goods, they must have the proper tools – among other things, a good grounding in regional mapping technologies.

To introduce high school students to geographic information systems (GIS) and spatial reasoning skills, researchers at the University of Texas at Arlington (UTA) developed a four-week training workshop in ArcGIS and other emerging regional mapping technologies. The workshop was incorporated into an existing high school course focused on the transportation network and environmental justice issues in the communities along the Trinity River.

Led by the research team from UTA's College of Architecture, Planning and Public Affairs (Joowon Im, Assistant Professor of Landscape Architecture, Alan Klein, Director at Institute of Urban Studies, Amruta Sakalker, Graduate Assistant in Planning), they partnered with CityLab High School in the Dallas Independent School District to pilot this workshop. The curriculum, which can be replicated for use by other teachers, introduces students...

How could a free transportation class for people living in the Salt Lake City region strengthen community conversations and advocacy around local priorities in transportation policy? Researchers at Portland State University (PSU) and University of Utah (UU) explored that question by bringing a well-known learning model from Portland, Oregon to SLC.

For over 25 years, the Portland Bureau of Transportation has partnered with PSU to offer the Portland Traffic and Transportation Course – a free 10-week course designed to provide local community members the skills and knowledge to participate in transportation decisions affecting their neighborhoods. This model has proven to be a success story in public agency-university partnership in community education. Building upon a 2015 project that documented the Portland course and developed a curriculum handbook, the National Institute for Transportation and Communities (NITC) has provided more funding for a pilot community transportation class–the Wasatch Transportation Academy– in Salt Lake, City Utah. Their first class was held on January 24, 2022 (view class recordings here) and ran through...

Our Transportation Undergraduate Research Fellowship (TURF) program is in its third year, and we're excited to introduce our 2019 cohort. The TURF program advances critical thinking and research skills under the guidance of a PSU transportation faculty mentor. This year's fellows are working on various research initiatives at TREC, including e-scooters, bicycle and pedestrian count data, multimodal trip generation, pedestrian safety and equitable transit.

TURF is funded by an education grant through our U.S. DOT funded program the National Institute for Transportation and Communities (NITC). Students were selected through a competitive application process; we had 103 applications from 23 U.S. states and 4 countries.

The TURF fellows will spend six weeks during the summer of 2019 at Portland State University, tackling transportation engineering and planning research questions. 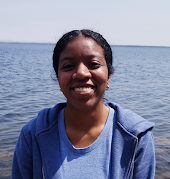 Hosted at PSU, selected students will be paired with a PSU faculty mentor (from either the College of Urban and Public Affairs or the Maseeh College of Engineering & Computer Science). The student will carry out research on a transportation project for ten weeks at 40 hours per week. TURF Fellows are provided a $7,500 stipend, but must find and fund their own lodging.

Decisions will be made by March 29, 2019. Contact us at asktrec@pdx.edu with any questions.

Nineteen girls presented ingenious transportation ideas to a packed room on Friday, August 18, the closing day of TREC's 2017 National Summer Transportation Institute (NSTI). For two weeks, the high schoolers had stayed in Ondine Residence Hall on the Portland State University campus; meeting for daily lectures at PSU's Engineering Building, hearing from some of the women who run transportation systems in Portland, Oregon and touring the city's agencies.

In between guest lectures and field trips, the NSTI class worked on group projects, which they presented at Friday's closing event to their family members and the course instructors.

On the first day of the camp, they were asked to think about a real-world transportation problem so they could use the skills they would gain to present a solution at the end of the course. The problems were real, and the solutions were impressive.

It might be because the guest lecturers were actual practitioners, who gave real talk about the issues they've encountered in their work and how they've tried to solve them.

It might also be because the curriculum was directed by TREC's own amazing Lisa Patterson and Ellee Stapleton along with... 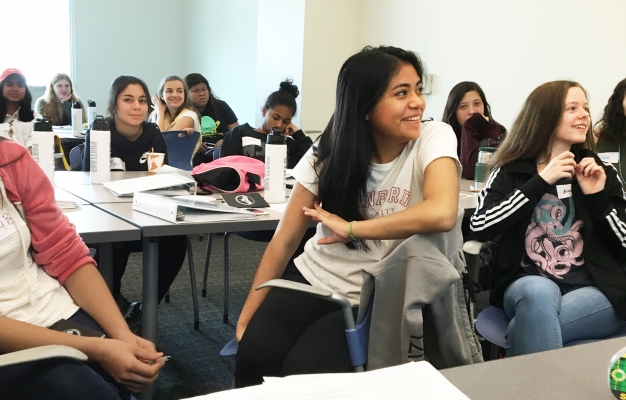 While high school girls and boys enroll in higher science and math classes at the same rate, fewer girls persist in the STEM fields of science, technology, engineering and math. That carries into the workforce, where women still hold a small percentage of transportation-related jobs. Fewer than a quarter of transportation supervisors, and under 14 percent of civil engineers are women, according to the U.S. Department of Labor. 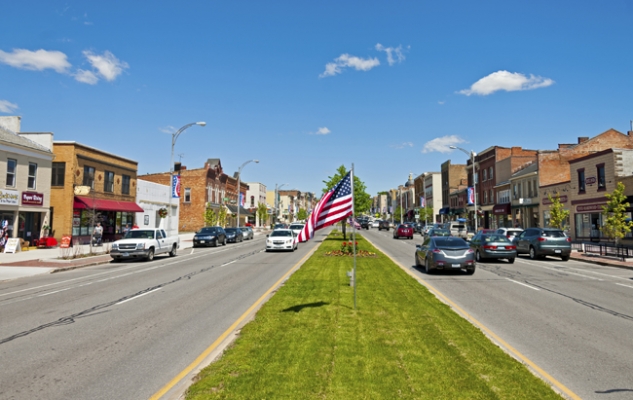 In the spring of 2015, with guidance provided by the NITC program, students at Hobart and William Smith Colleges in Geneva, New York created a pedestrian and bicycle plan for the City of Canandaigua, New York.

As part of their Sustainable Community Development capstone course, the students in environmental studies provided plans for a mixed use district along Route 332 in Canandaigua.

“Most of the students did not have any grounding in pedestrian planning and development, and [the NITC materials] made a huge difference,” Ochterski said.

Part of the mission of the NITC program is to enrich transportation education. One way our university partners do this is by developing curricula to advance transportation and livability goals in the classroom.

Weigand's project was intended for just this purpose. She created a module-based curriculum for bicycle and pedestrian planning and design that was designed to be adaptable for use in a variety of course offerings.

The HWS instructors took that curriculum and ran with it.

“We took on a major community project in ped/bike planning because we had these support materials from the program. It allowed us to... 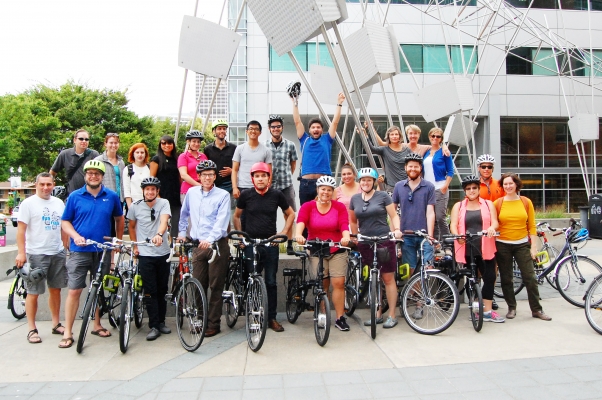 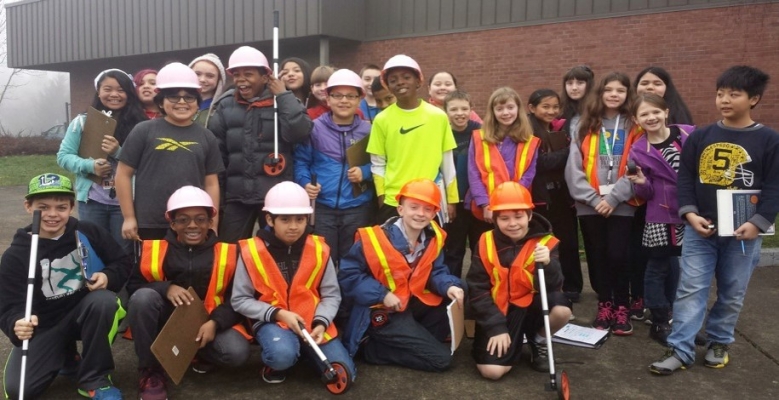 In 2015, 5th grade classes at Beaverton’s Chehalem Elementary and 5th and 6th graders at Tobias Elementary in Aloha took part in a NITC education project, Investigations in Transportation, co-sponsored by Portland State University, the Portland Metro STEM Partnership and the Oregon Department of Transportation. The students' work yielded functional changes which will likely be made to the parking lots at both schools, resulting in better traffic flow and increased capacity. The unit was designed to teach students real-world applications of core concepts in STEM (science, technology, engineering and mathematics). After exploring several potential engineering challenges at their schools, both groups of students chose to work on the “Parking Lot Dilemma.” Read the full story below.

Two Oregon elementary schools recently had their parking lots redesigned by the students.

5th grade classes at Beaverton’s Chehalem Elementary and 5th and 6th graders at Tobias Elementary in Aloha took part in a NITC education project, Investigations in Transportation, co-sponsored by Portland State University, the Portland Metro STEM Partnership and the Oregon Department of Transportation.

The students' work yielded functional changes which will likely be made to the parking lots at both schools, resulting in better...